Providing the Best "Bang for your Buck"
Italian Hospitality

Established in 2015 by two University professors who share the passion for food, Brera is the first authentic Italian restaurant in Seoul that focuses on home-style food and atmosphere. Very popular among the expat community in the first beginning, Brera rapidly reached out also the Korean audience becoming the most popular Italian eatery in the city. In two years,from a five staff “between friends” business, it evolved to a more than fifteen people company.

The restaurant has been aired by many Korean broadcasting companies and has received several awards; the most important of which are the Michelin Guide mentions in 2018, 2019 and 2020.

Brera delivers comfort Italian food, with a quest for excellence, consistency and authenticity of the flavors. The excellence is obtained through the use of fresh and seasonal ingredients; the consistency is guaranteed by both the high-level trained staff and the application of state-of-art machines; the authenticity is conferred by the importation of Italian products and the supervision exerted by Italian nationals. The food experience takes place in a unique casual atmosphere created by the presence of an extremely diversified customer body in terms of nationality, age and gender; the first impression when walking into the premises is a sensation of feeling welcome in a friend`s apartment for an international party.

You guys, workers and community first; company profits afterwards. This approach is implemented through a number of attitudes, such as and not limited to:

a) no upselling behaviors from staff in order to not force you buying something you had not plan to buy;
b) complimentary food and drinks on a regular basis, especially for the loyals;
c) personalized care for you guys, should you have peculiar needs or requests;
d) full disclosure of ingredients and production processes;
e) reimbursement of dishes or meals in case of dissatisfaction;
f) sponsorship of charity events and/or organizations;
g) highest standards of labor conditions. 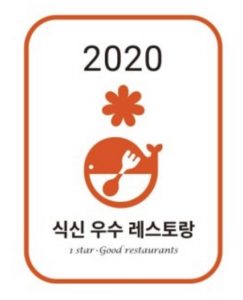 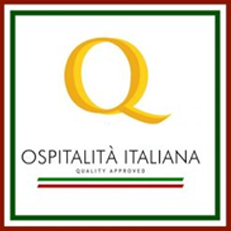 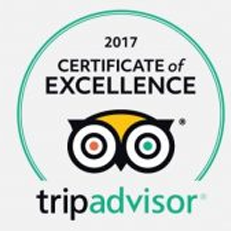 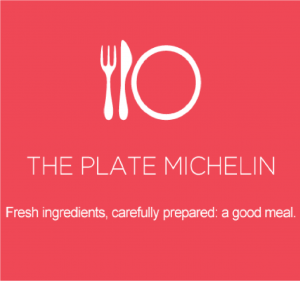 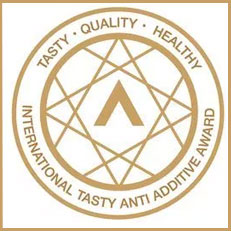 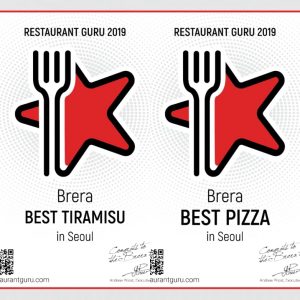